I was all geared up to visiting the Music Education Expo at London’s Barbican Centre and looking forward to meeting people I had previously communicated with only online and hearing more of their ideas. However, personal commitments prevented me from leaving home. So, I decided to do a virtual Expo visit. I sat down with the March edition of Music Teacher magazine, which included details of the full programme, speaker biographies, exhibitors and sponsors. Armed with this, I visited the websites of speakers whose presentations I had hoped to attend and also looked up references to them and their topics on the wider web. I had an absorbing time, watching videos, learning about their resources and really getting a good ‘feel’ of their work. In fact, because I was able to follow links and aspects that really resonated with me, I think I probably got more from my virtual visit than I would have done from being physically present, especially as I couldn’t be in two places at the same time! Of course, I was not able to be present at the informal gatherings of teachers in the TeachMeet Lounge but I suspect (hope!) that the conversations initiated there will be continued online.

I’m sure there will be a lot of teachers who were not able to attend, for one reason or another. If you were one such, why not make your own virtual visit? If you don’t have a copy of the March ‘Music Teacher’ which, by the way, was a great edition, you’ll find all the information on the Expo site. 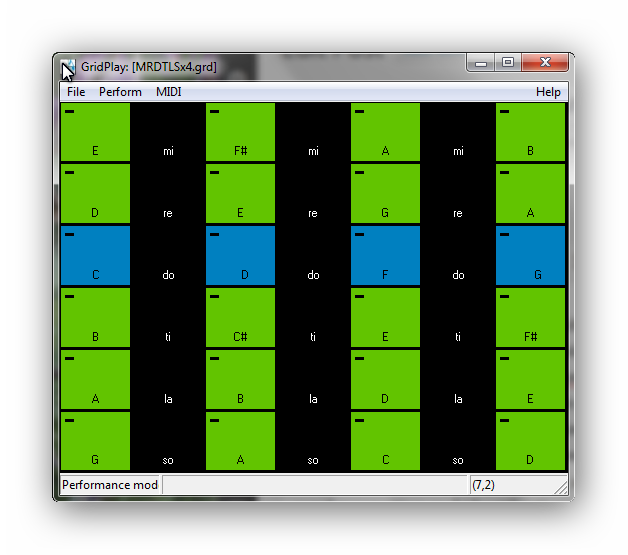